The exhibition, which can be visited between September 13 and November 3, 2017, featured the works of five artists living in Paris at different times by participating in the residency program at Cité des arts*: Aslı Çavuşoğlu, İnci Furni, Yasemin Özcan, İz Öztat & Zişan and Güneş Terkol. Setting off from the idea of "walking", which is the defining action of artists in their relationship with the city, this exhibition was among the parallel events of the 15th Istanbul Biennial.

Identity design for the exhibition, communication of the exhibition on social media, in-space orientation and catalog were all parts of the design process.

About "Aylaklar" (Flaneuses):
The act of “walking” plays a decisive role in the exhibition, created by the artists participating in the exhibition, based on their interaction with the city as well as the studio they live in. Artists who question walking in philosophical, geographical, spiritual, social, political and literary terms turn walking around the different corners and streets of the city into an extraordinary experience, enabling the walkers to witness the unexpected situations they encounter, and transforming the walking route into a memory. The main focus of the exhibition "Wanderers", which develops from a rich literature on walking from different generations and geographies, is the figure of the "idler", who emerged as an important figure of French literary culture in Paris in the 19th century and took on a timeless and universal character in the following years. 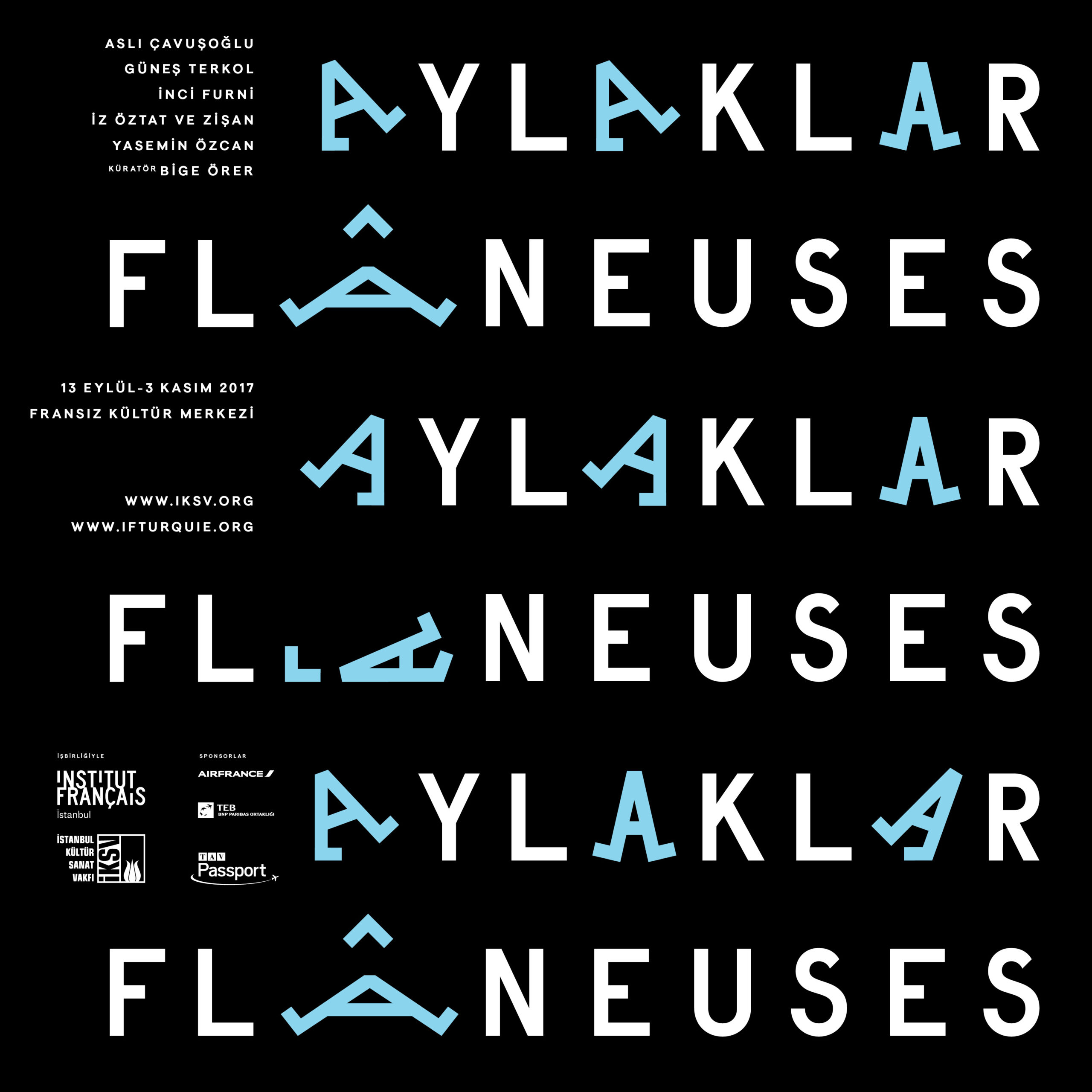 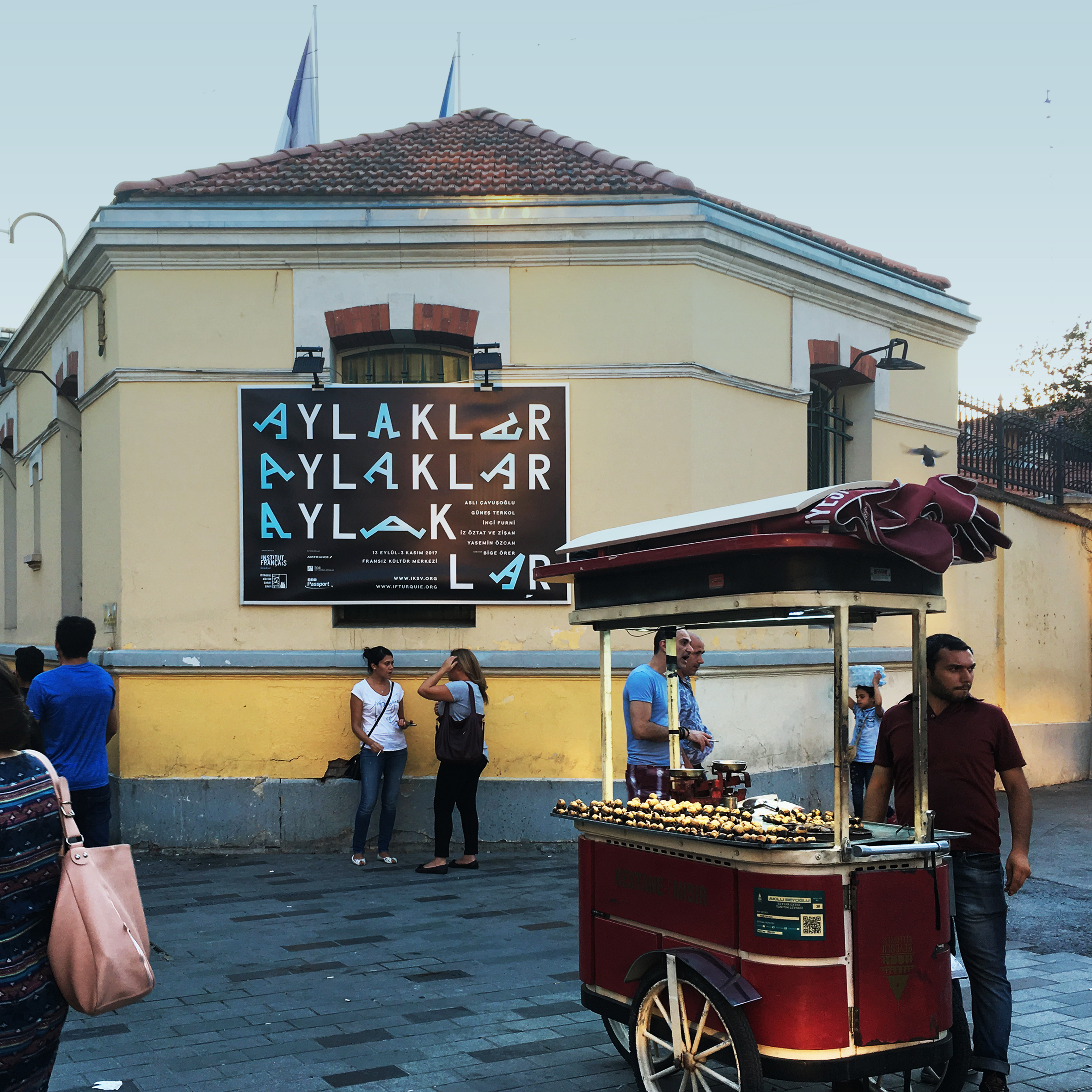 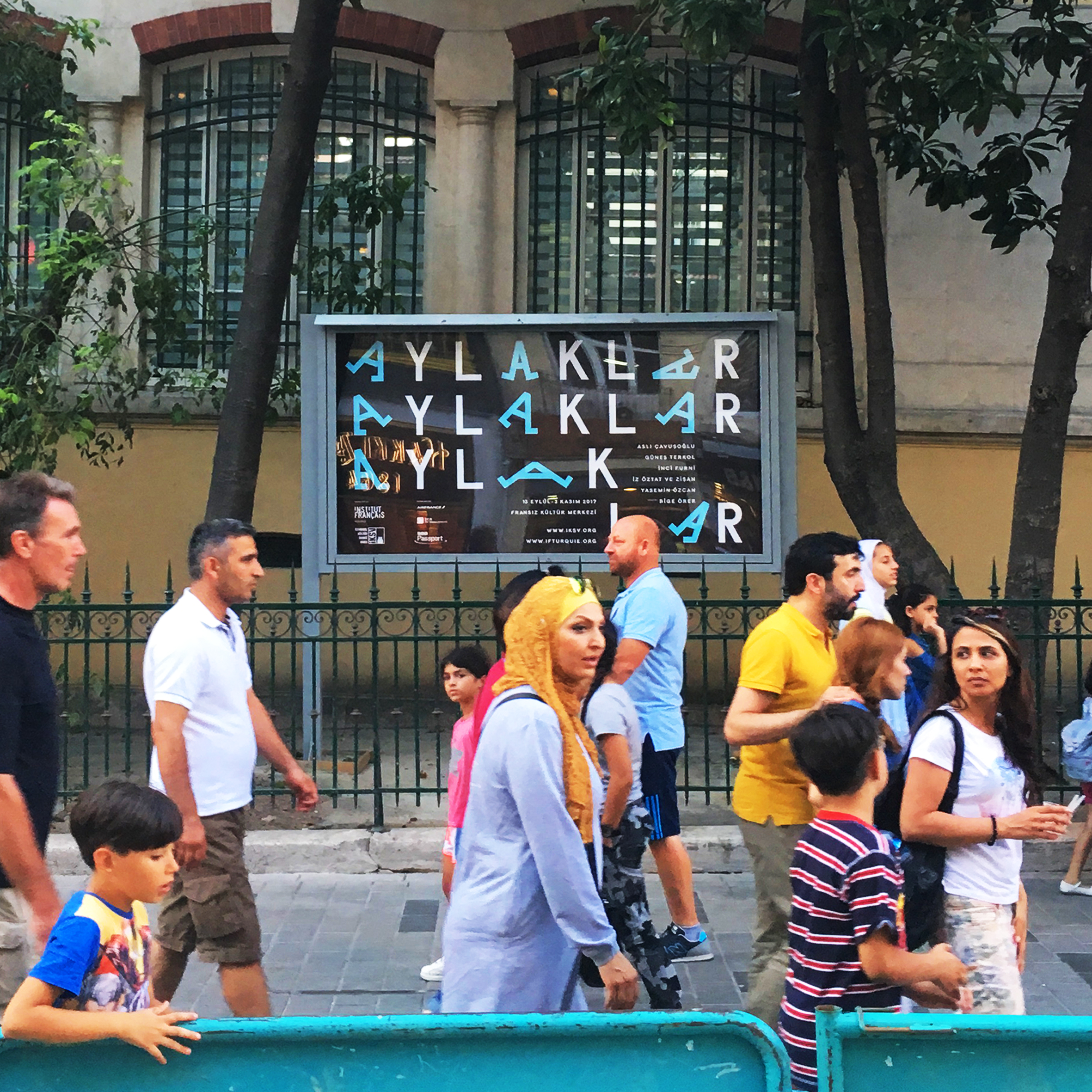 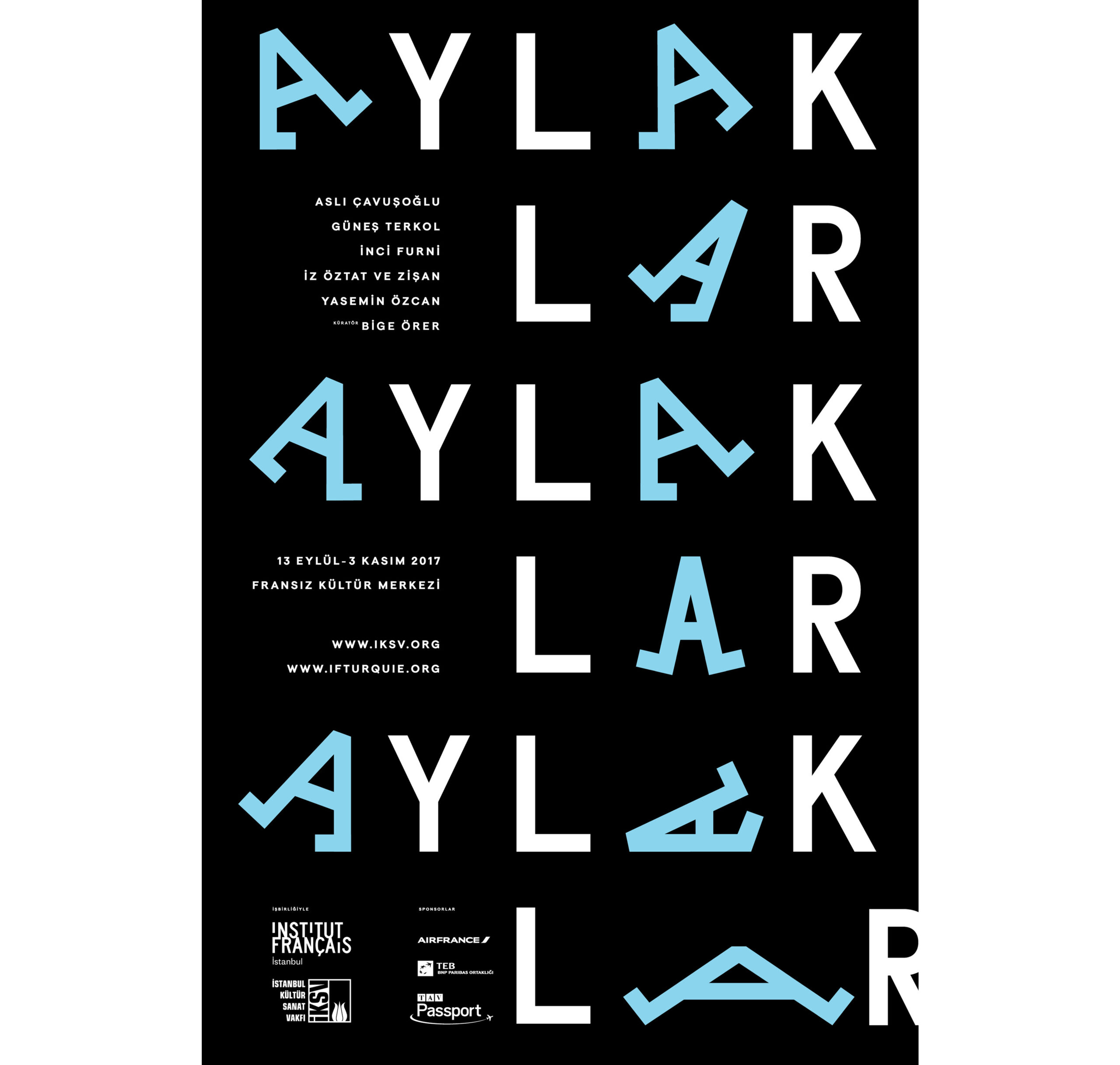 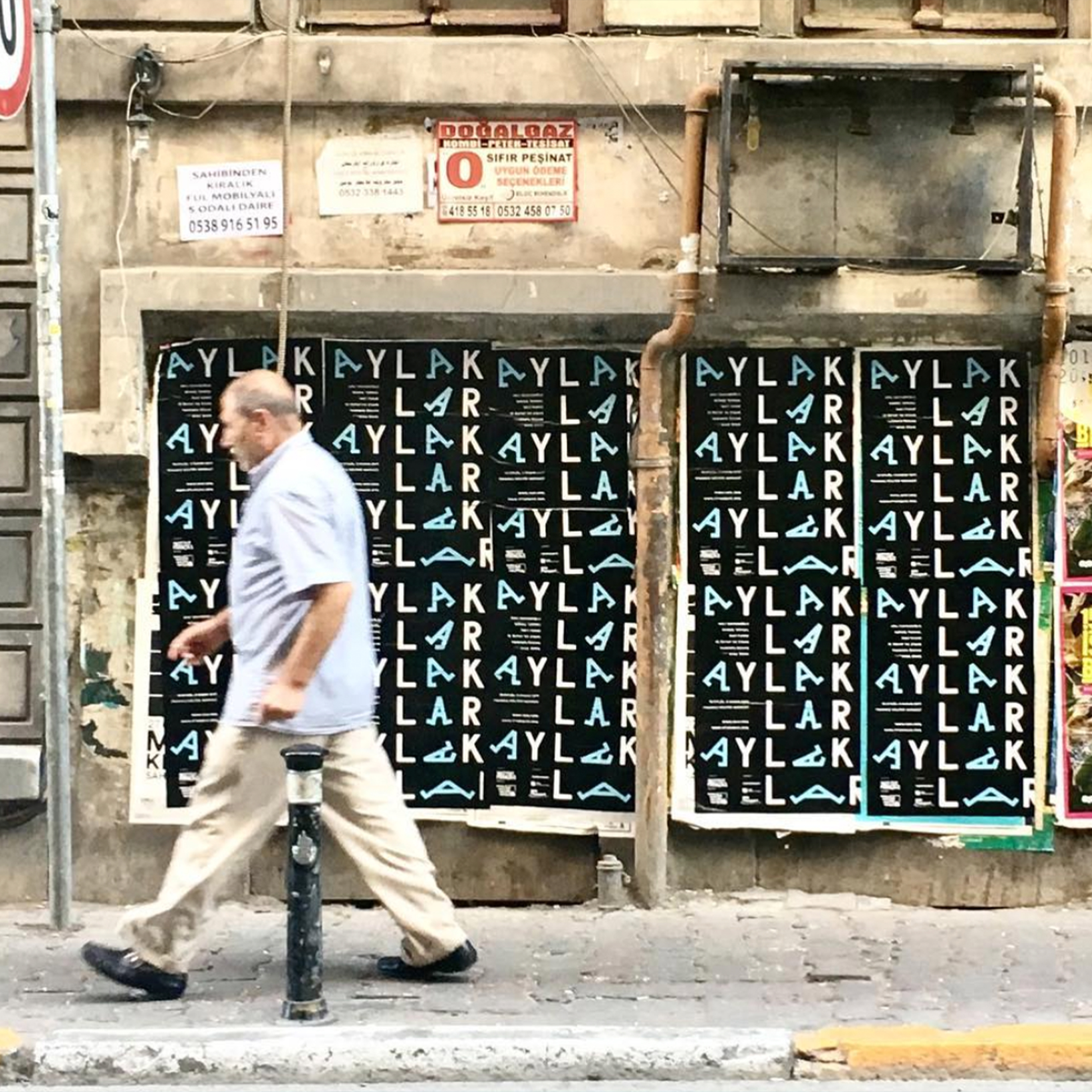 Prev
ALICE
Next
THE SEVENTH CONTINENT 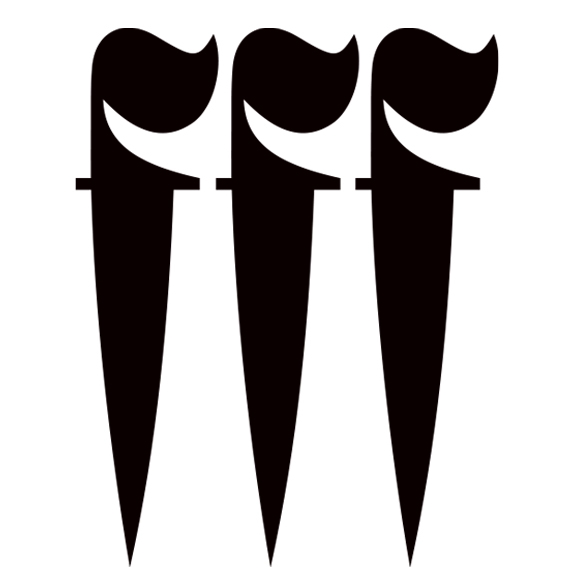 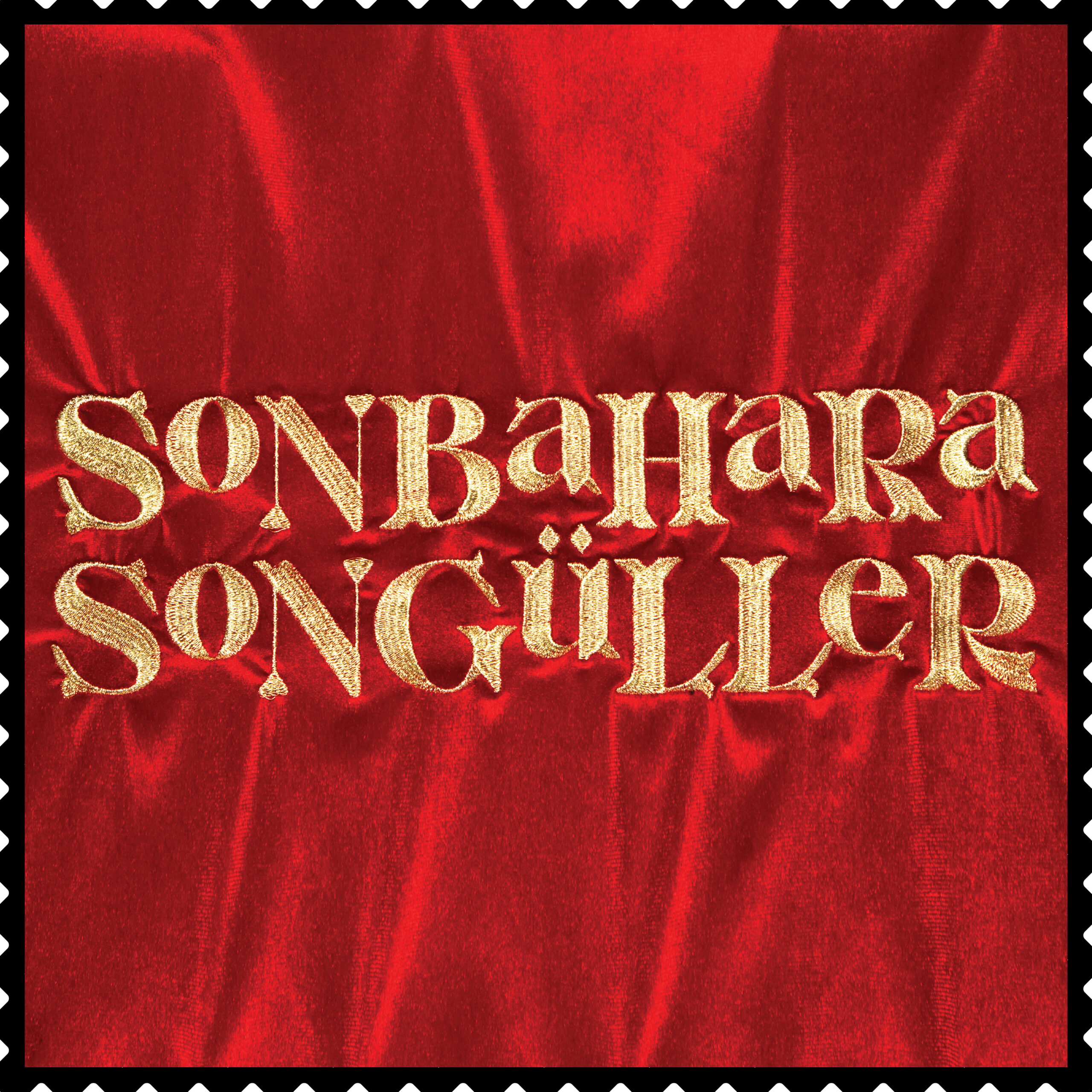 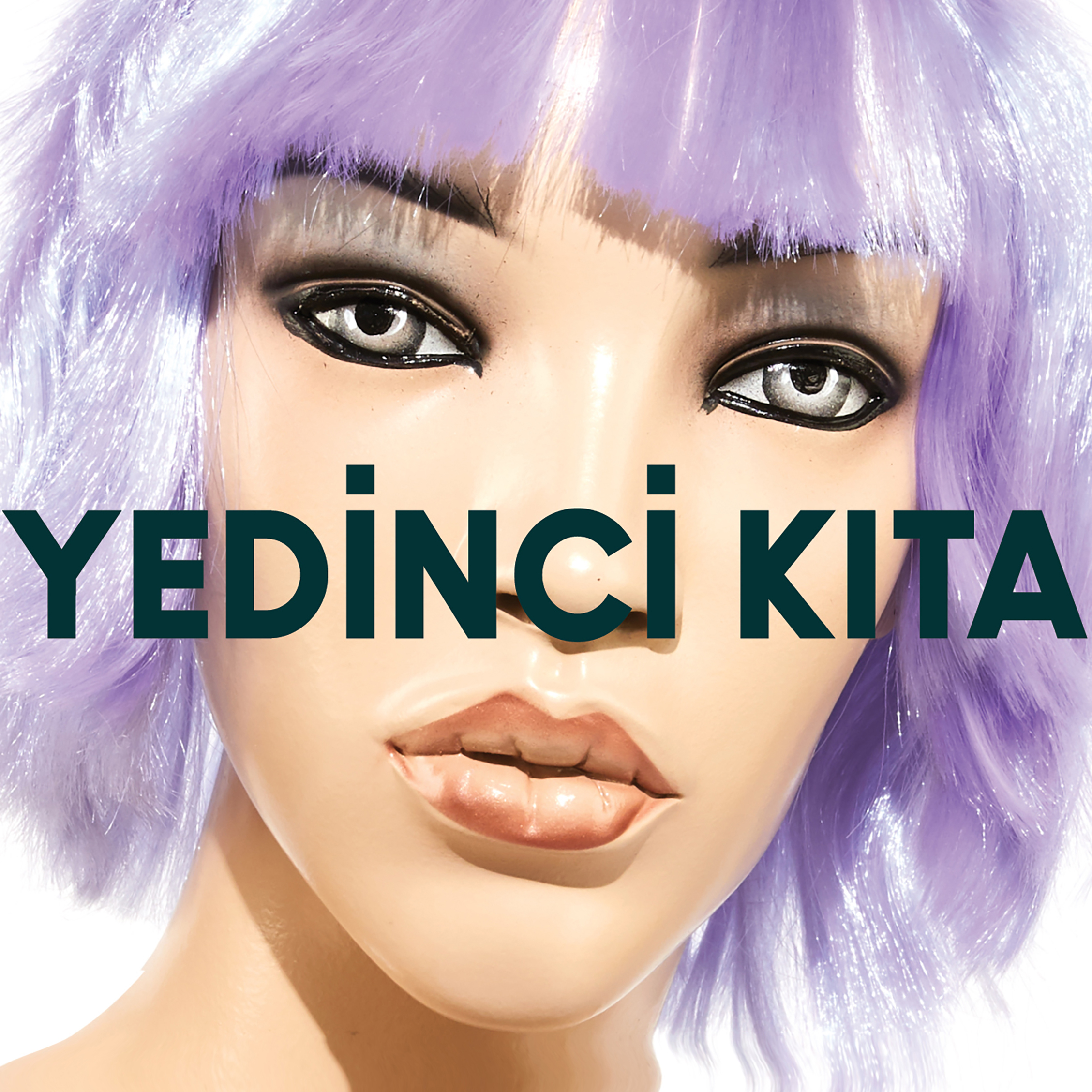 ZERO - COUNTDOWN TO THE FUTUREExhibition Identity 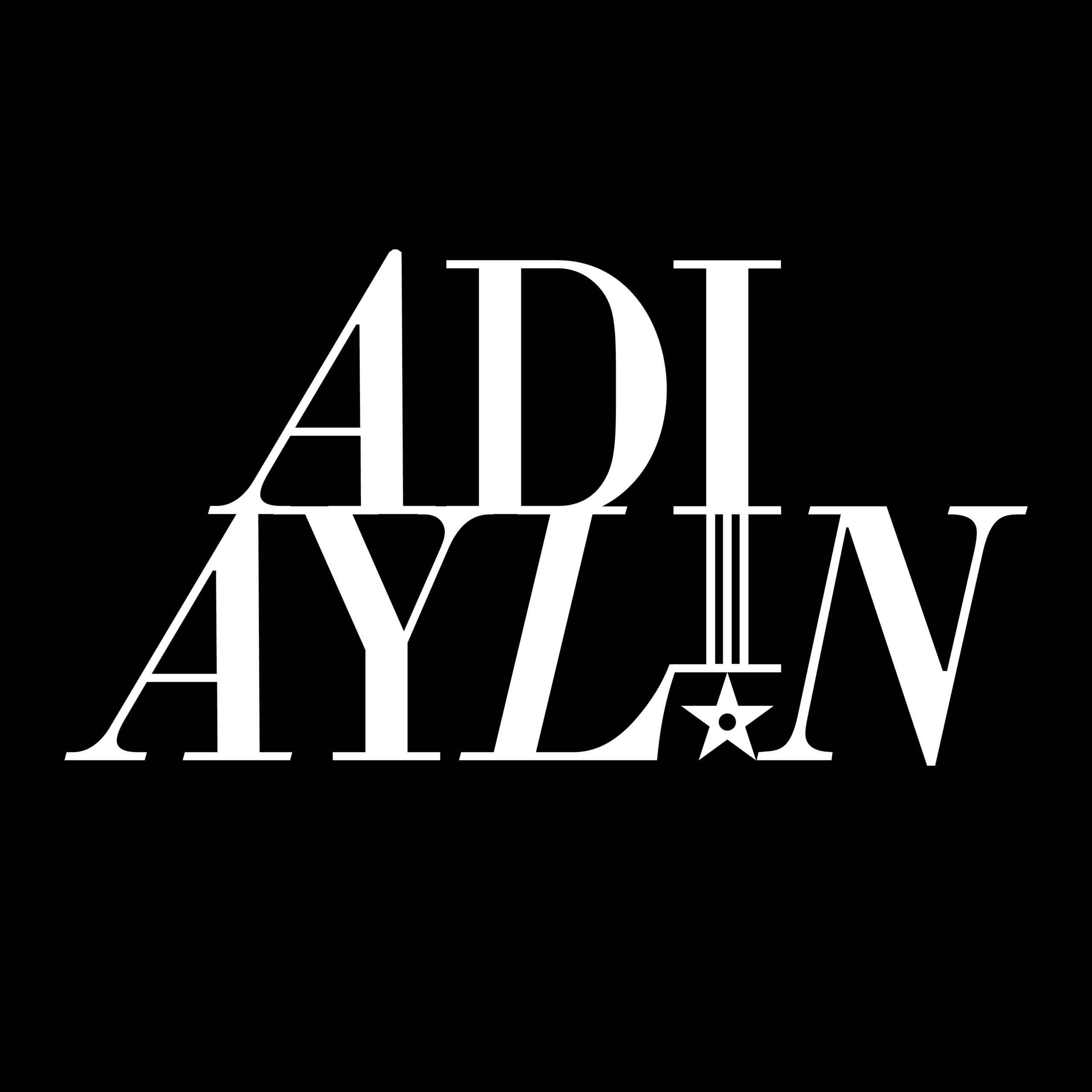 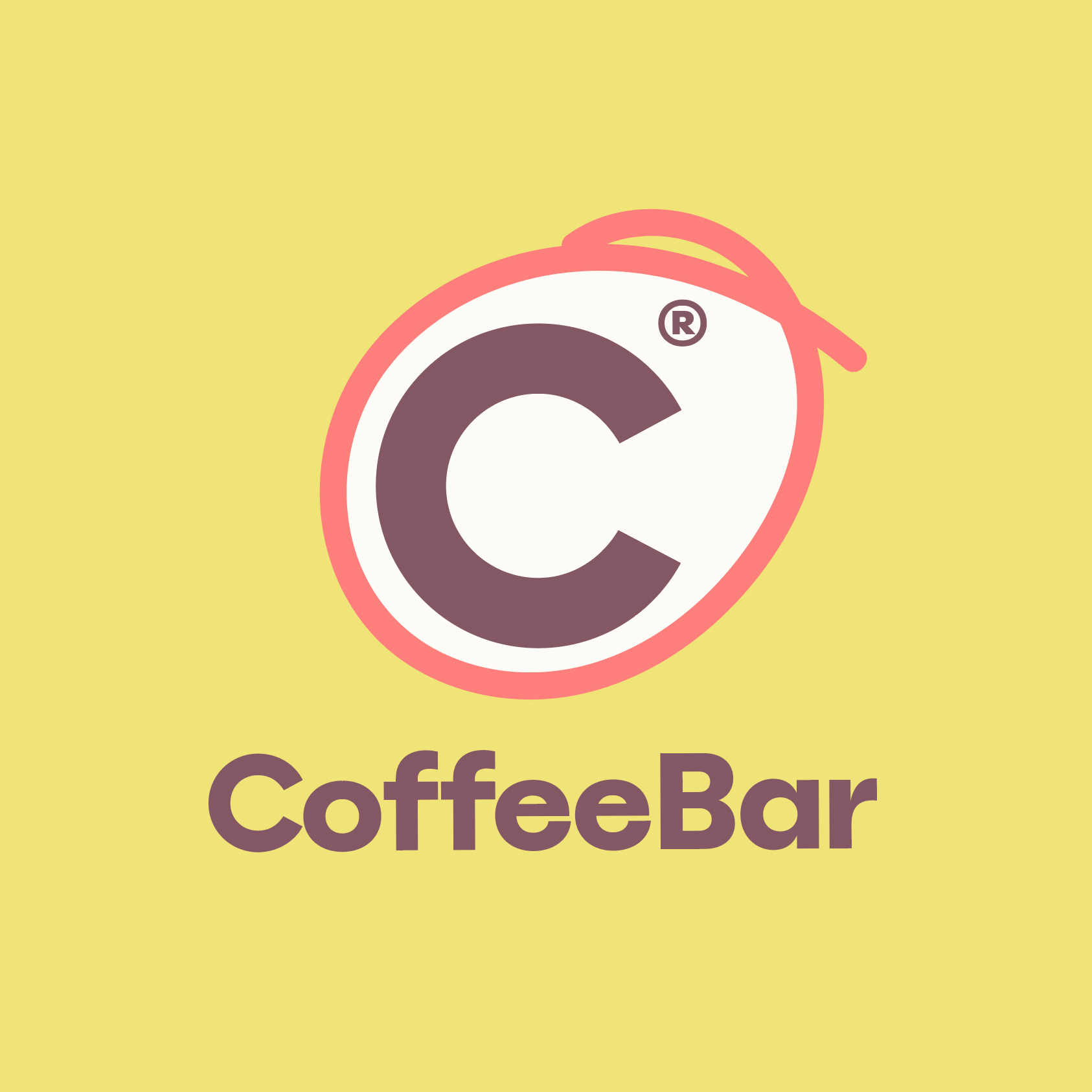 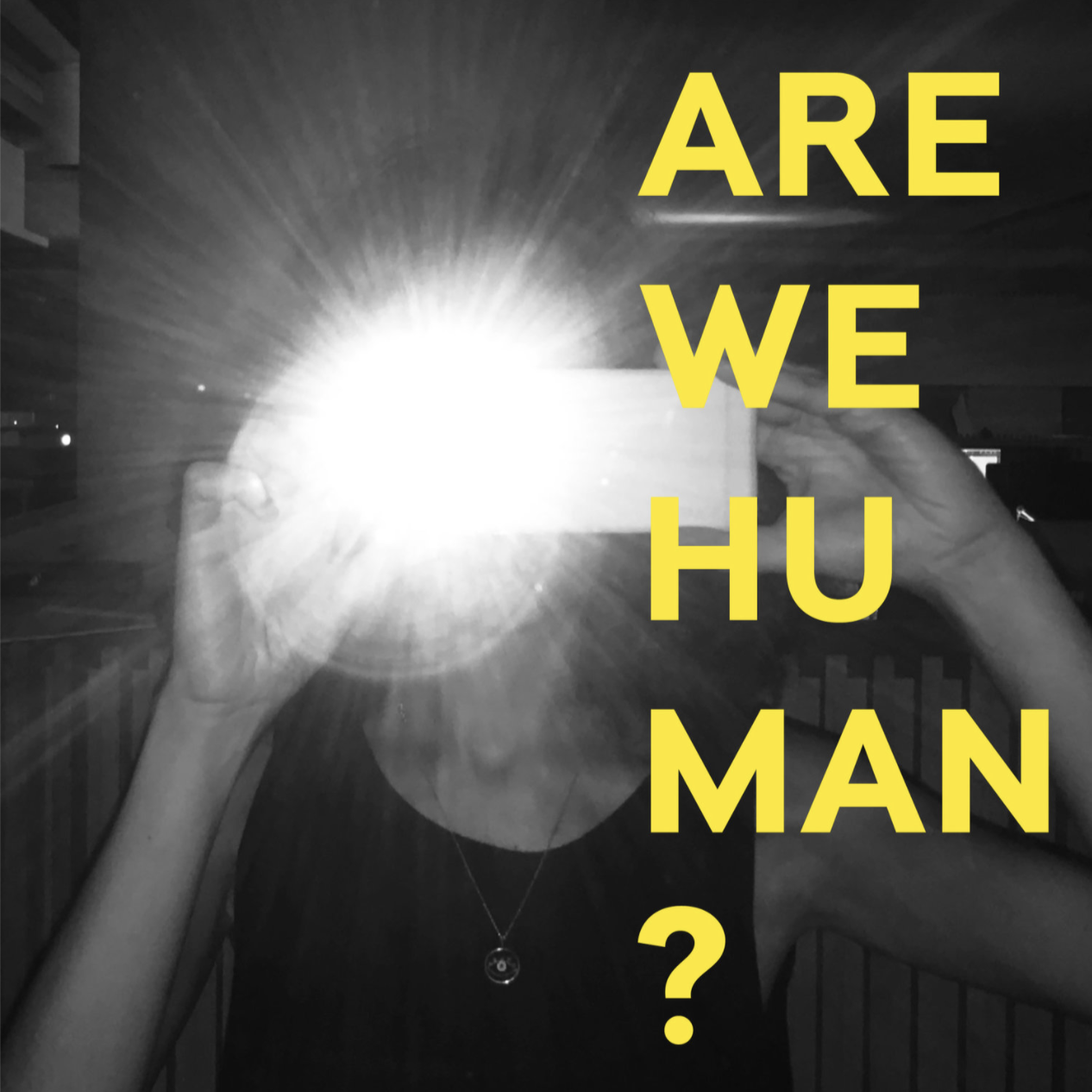 ARE WE HUMAN?Identity and Campaign Design 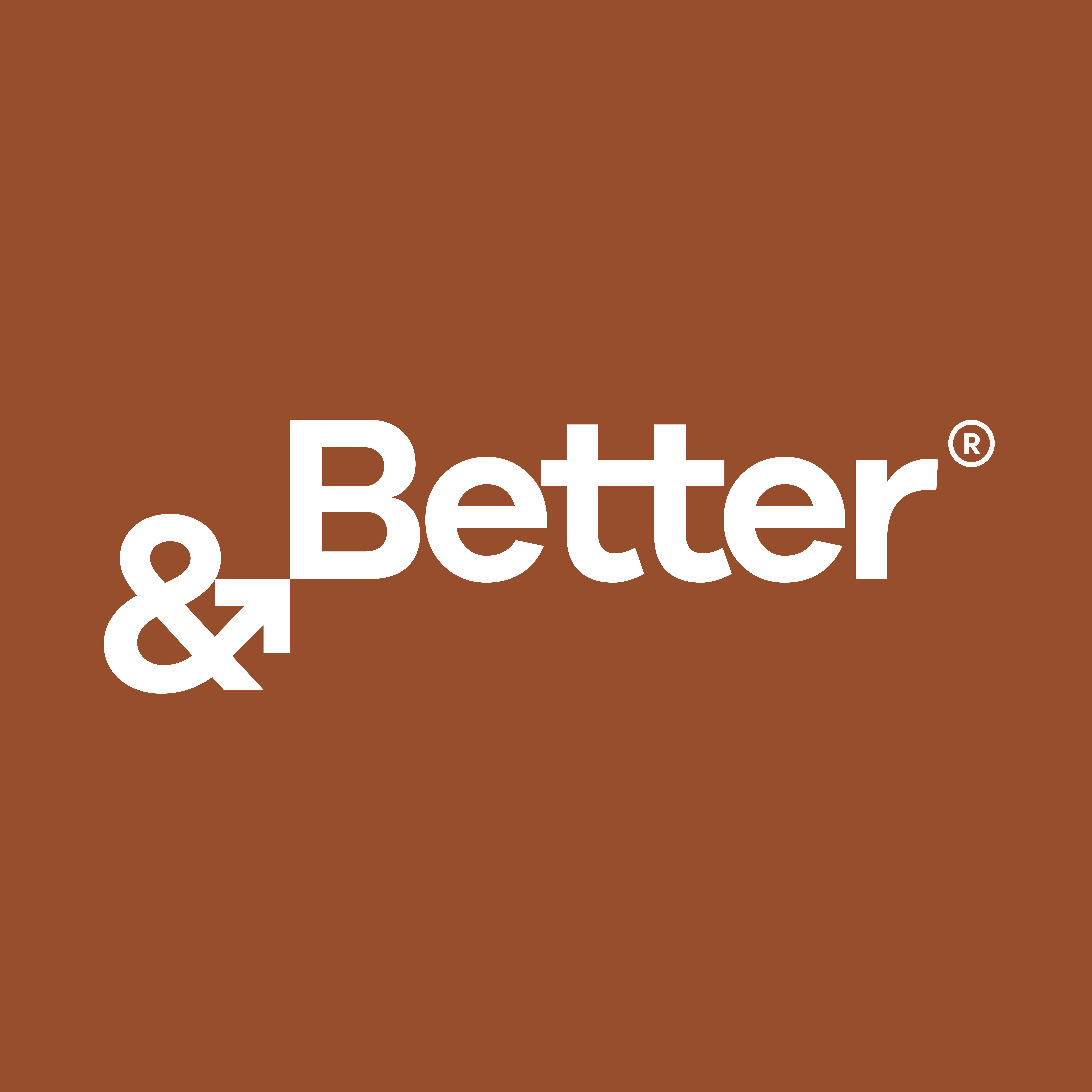 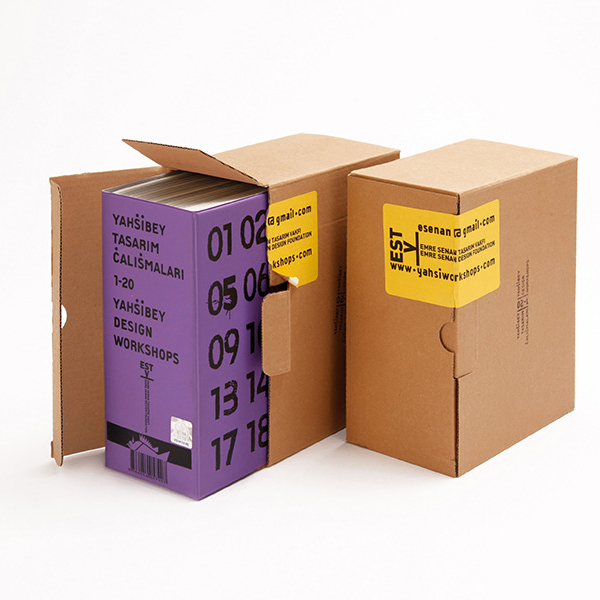 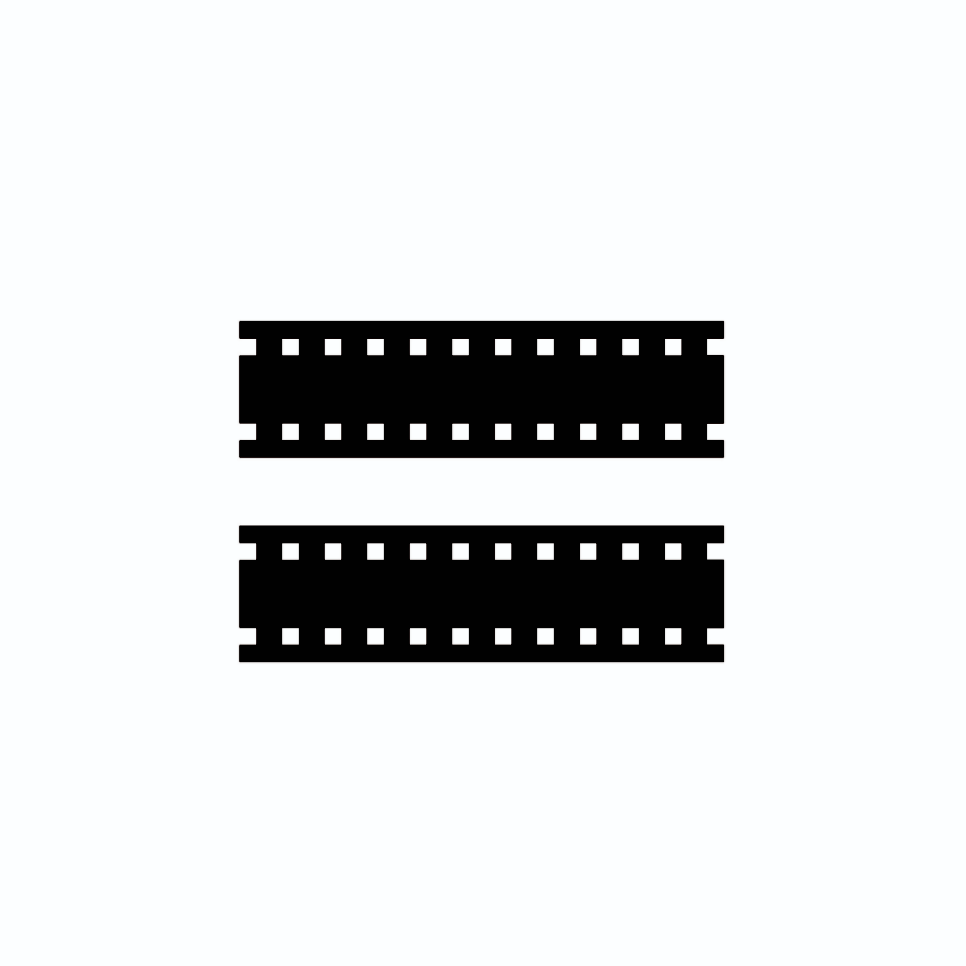